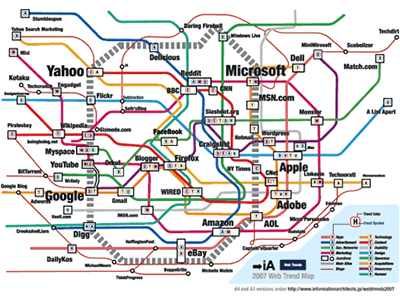 Amid the press of daily news, it sometimes helps to step back a bit to examine the larger Internet trends driving a lot of what we see crossing the tickers and newswires. At the AlwaysOn Venture Summit Tuesday in Half Moon Bay, AlwaysOn Founder and Editor Tony Perkins outlined the big trends he sees with Kelly Porter, managing director of Woodside Capital. Here are the big ones they’re watching:

Big Data + Cloud: More data has been created in the last three years than the previous 40,000. And with services such as Amazon Web Services, using that data is within the grasp of almost anyone. That’s going to do a number on many industries as entrepreneurs target them.

Mobilization of Consumers and Workers: There are 160 million iPhones, iPod Touches, and iPad users, 152 million Android users. Before long there will be 5 billion Internet devices out there. Most people in the world will experience the Internet in their hand, not their desktop or their lap.

Socialization of Everything Online: With more social network accounts than email accounts as of 2009, there are now 860 million social network users. In other words, it’s the next great media platform.

Entertainment + Social = Revolution: Eight years of video is uploaded every day to YouTube. The monthly time spent on social networks now has passed that of all the portals, not just Yahoo, but CNN, AOL, and others. Then there’s gaming (think Zynga, which goes public this week). All that’s going to change completely the world of entertainment, from music to television (if it hasn’t already).

Ad Buying:
The Move to Online Continues: Online ad spending still hasn’t caught up to the proportion of time spent online. That will change (unless, of course, it’s so much more efficient to advertise online that a lot of advertising revenues simply vanish–but that will be a big disruption in itself).

Disruption of Venture Capital: Circling the Trains: Perkins says it’s a very unsettling time for VCs, a big understatement given the rise of angels, superangels, and incubators, not to mention secondary markets like Second Market. All that’s changing the calculus of starting companies (though I think it remains to be seen whether the boom in startups will actually result in more innovation).

No surprises here, but it’s useful to remember that as much as we hear and read about the relentless march of Facebook, Google, Groupon, Zynga, and countless startups, the disruptions the Internet is causing have really just begun. 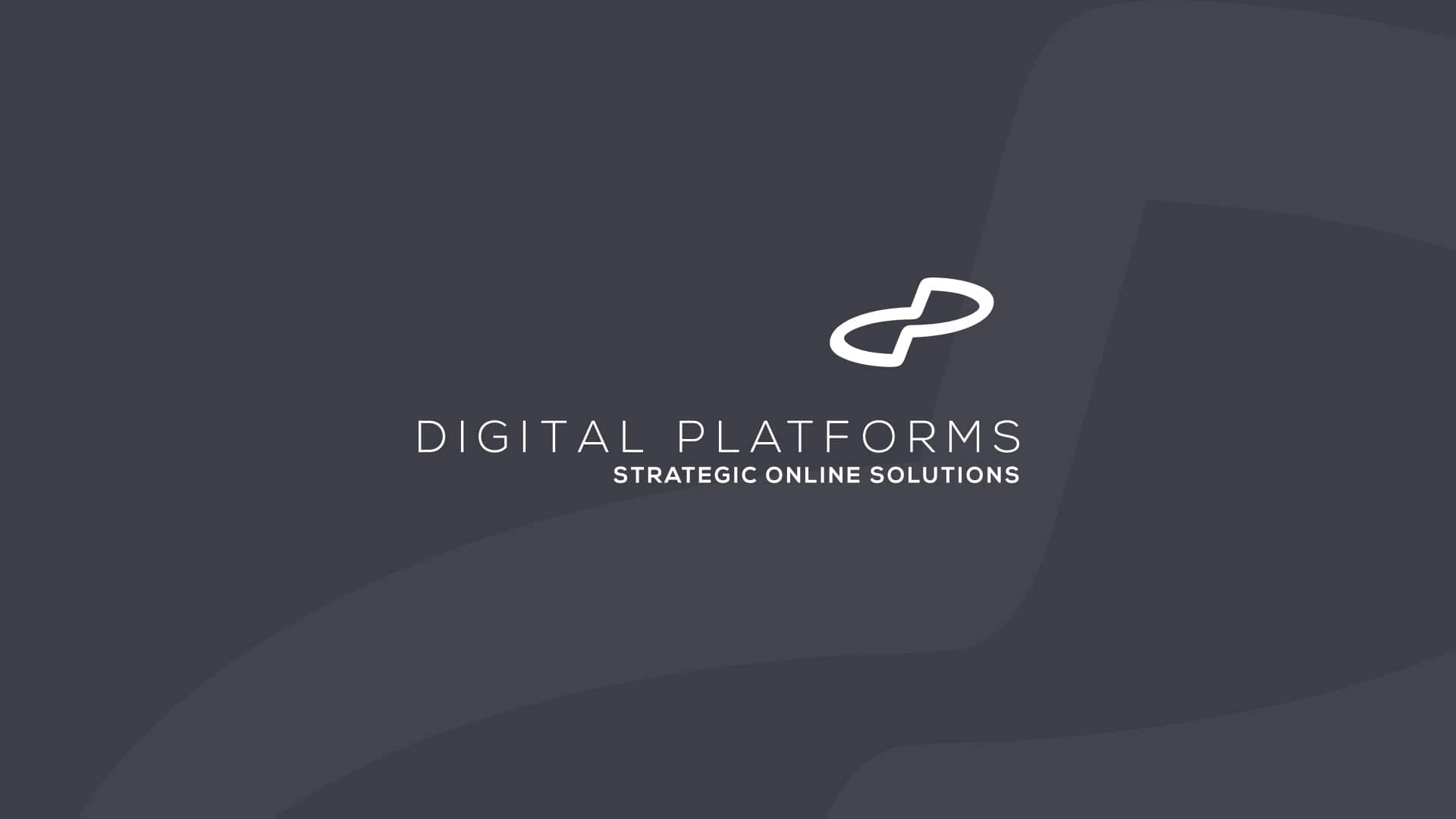 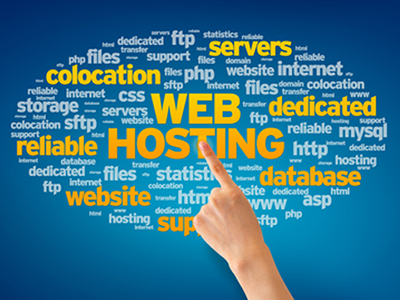