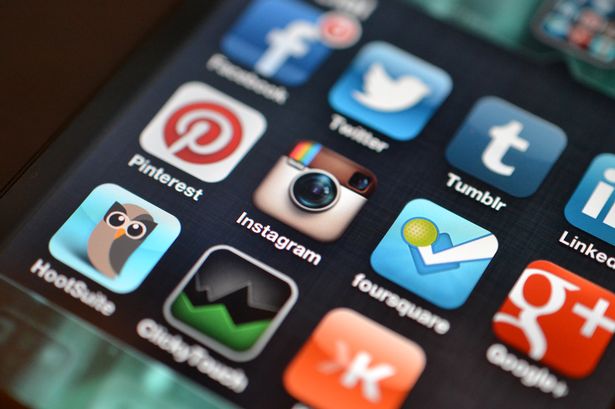 When are the best times to post on social media ?

Social media timing is everything.

There are so many statistics that show the rise of social media usage that it is difficult to get it exactly right.

Back in 2013, researched sponsored by Facebook said that the average user checked Facebook 14 times every day and, in 2014, marketing agency Tecmark concluded in that we check our phones more than 1,500 times every week.

Does that mean that whatever we throw out there will be engaged with?

To some extent it does, if you send engaging content any time of day someone, somewhere will probably react to it.

But if you send engaging content at the optimum times of day for your audience it should perform an awful lot better.

Take Twitter. If you look at your analytics (go to analytics.twitter.com) you’ll see that your average tweet reaches only a fraction of your total followers.

Combine this with Twitter’s immediacy and you have quite a short lifespan for your content.

If people don’t see it when they’re online, you rely on them scrolling back through their timelines and there are no guarantees that they would even see it.

There are tools you can use to see when your followers are most active (try tweriod.com) to give your social posts the best possible chance.

Try sending the same tweet two or three times a day worded slightly differently and see what happens. My guess is that your followers will be online at night and on their mobiles.

Facebook is different, you get one shot and if it doesn’t work the first time, the more you post it the fewer people will see it, especially if no one engaged with it the first time.

But try holding off on news, offers, reveals until 8pm and see what happens.

It’s really easy to think that because you work during the day, or you’re excited to break news and big reveals that everyone will care about it because you do but you have to think about the real life implications of it.