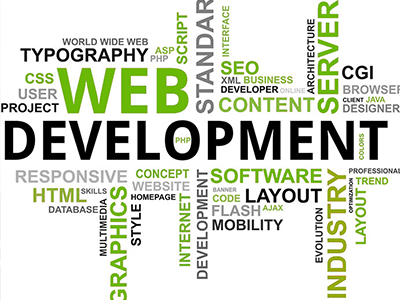 Web development is the coding or programming that enables website functionality, per the owner’s requirements. It mainly deals with the non-design aspect of building websites, which includes coding and writing markup.

The Web development hierarchy is as follows:

Definition – What does Web Developer mean?

A Web developer is a kind of programmer who specializes in the development of applications relating to the World Wide Web or distributed network applications, which typically run protocols like HTTP from a Web server to a client browser using associated programming languages like HTML/CSS, C#, Ruby and PHP to name a few. A Web developer is usually concerned with the back end or the programming aspect of creating a website or Web application and is not to be confused with a Web designer, who only deals with the aesthetics of a website or application, although many professionals have both skill sets.

Web developers are found working in many different types of organizations, from small and medium-sized businesses to large corporations. Many also perform the job on a freelance basis.

Web developers can come from different educational disciplines because Web development is one of those fields where once a programming language is learned, much of the rest of the skill set can be acquired through practice. Although there are no formal educational requirements to be able to work as a Web developer, a lot of employers do prefer formally educated people who come from any computer related field and have Web development skills.

Definition – What does Web Designer mean?

A Web designer is someone who prepares content for the Web. This role is mainly related to the styling and layout of pages with content, including text and images. Web designers use many technologies but commonly rely on hypertext and hypermedia resources including HTML, CSS and additional Web design tools.

A Web designer will often manipulate actual HTML code. HTML is the common source code for a Web page. Other kinds of code are added into an HTML document to promote advanced functionality. Different kinds of tools can help to auto-produce HTML that will result in a specific design format. A Web designer may also use Cascading Style Sheets (CSS) to create a unified style and color scheme throughout an entire website.

Web designers are often proficient in various higher-level programming languages used to create scripts for the Web. Many of them also focus on the ability to create good-looking sites that will display well on a range of browsers and devices. 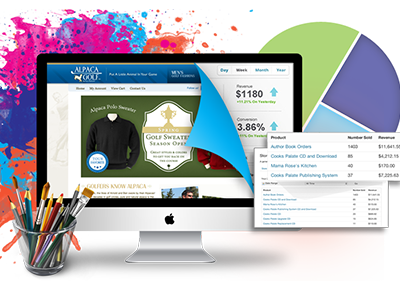 6 Phases of the Web Site Design and Development Process