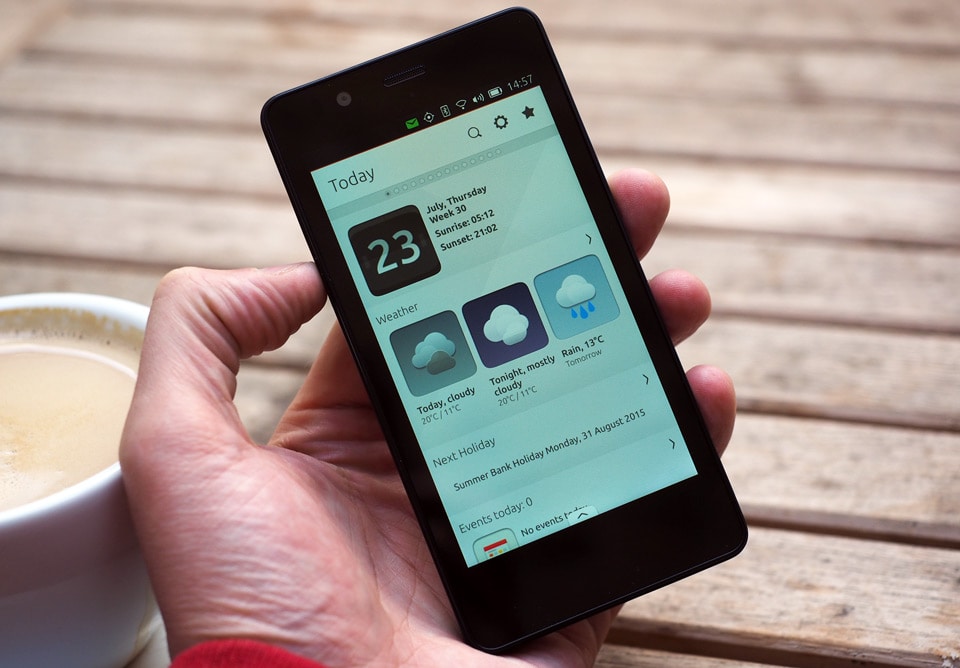 Ubuntu Phone review: years in the making, but still not consumer-ready

The smartphone arena is dominated by two operating systems. Gartner’s latest figures show that during the first three months of 2015, iOS and Android devices accounted for almost 97 percent of global smartphone sales. With established alternatives from Microsoft and BlackBerry already fighting for the leftovers, there doesn’t seem to be a whole lot of opportunity for new players. Canonical, maker of the popular Linux distro Ubuntu, is taking on the challenge regardless. With a version of Ubuntu built specifically for mobile, it’s hoping to shake up the current duopoly with a fresh approach to content consumption. That’s the plan, anyway, but after spending some time getting to know the OS, it’s clear Canonical has a lot of work to do if Ubuntu Phone is ever going to be a viable option for even casual smartphone users.

Canonical’s desire to put Ubuntu on smartphones was revealed several years ago, but originally, the company was toying with shoehorning the OS onto Android handsets. It wasn’t intended to be used on the phone itself; rather, Ubuntu lay dormant on the device, with the full desktop version only coming to life when the Android phone was hooked up to a monitor via a docking station.