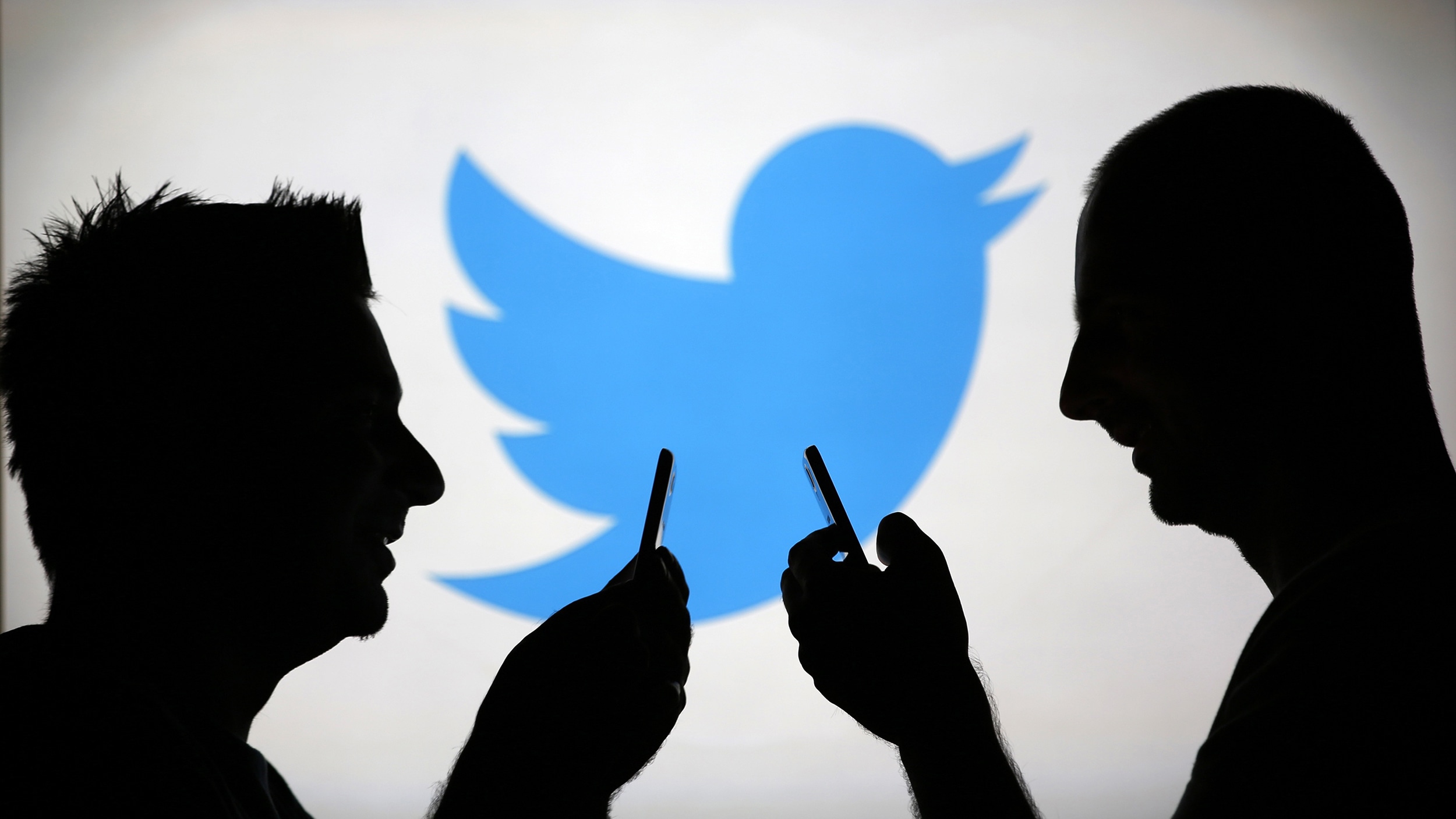 Twitter to Stop Counting Photos and Links in 140-Character Limit

Twitter Inc. is making a major shift in how it counts characters in Tweets, giving users more freedom to compose longer messages.

The social media company will soon stop counting photos and links as part of its 140-character limit for messages, according to a person familiar with the matter. The change could happen in the next two weeks, said the person who asked not to be named because the decision isn’t yet public. Links currently take up 23 characters, even after Twitter automatically shortens them. The company declined to comment.

It’s a step in a larger plan to give users more flexibility on the site. Chief Executive Officer Jack Dorsey said in January that the company was looking for new ways to display text on Twitter, and would experiment based on how people use the service. For example, some people tweet screenshots of longer text in articles, or send many tweets one after the other to tell a story.

Twitter’s 140-character limit was originally adopted because it was a way to send Tweets while fitting all the information within a mobile text message — a common way for sending Tweets when the service debuted in 2006, before the proliferation of smartphones.

The company earlier this year considered raising the limit to as many as 10,000 characters. But the quick, concise nature of Tweets has helped set the site apart from the competition. Executives have spent the last few months emphasizing how Twitter is a destination for live events and discussion. Removing the character requirement for links and photos may encourage users to add more media to their posts.

Twitter has been making video a priority as part of its push for live events. Earlier this year, the company agreed to pay $10 million to the National Football League for the rights to stream 10 Thursday night games during the 2016 season, people familiar with the matter have said. Twitter is working on more content deals for streaming sports, political events and entertainment.