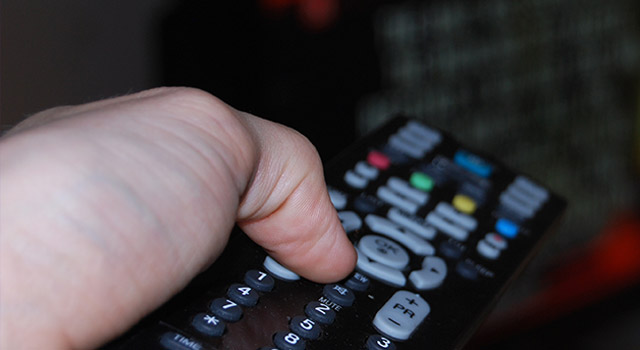 JSE-listed Times Media Group, which owns a range of newspaper and other media assets, will launch a video-on-demand (VOD) product next month. Called Vidi, the service, which will compete with pay-television operator MultiChoice, will offer both subscription content and movie rentals to consumers connected via broadband.

The service — Vidi is Latin for “I saw” — will be offered on a no-contract basis, allowing users to cancel at any time.

“We will be launching in September with a wide range of content, both TV shows and movies,” Times Media MD of broadcast and content Andrew Gill tells TechCentral. He says that Vidi will also make movies available for rent soon after they come off the cinema circuit.

Times Media owns a range of media assets, including newspapers such as the Sunday Times, Business Day and the Sowetan, and broadcasters such as Business Day TV and Rise FM.

Vidi will be a Web-based service and will require either a computer or an Android or iOS device to stream content. Users will be able to watch content on multiple devices, but it is not yet clear if only one stream will be allowed at a time. Those wanting to watch on their TVs will need to connect a device such as a notebook or micro PC via HDMI.

Vidi recommends a minimum Internet connection speed of 2Mbit/s, but a faster connection may be required for high-definition content.

Vidi will offer users a 30-day trial to try out the product. Commercial pricing is still being finalised, but the product will be priced aggressively, Gill says.

The company that’s developed the technology behind Vidi is Smartcall Technology Solutions, in which Times Media has a 50% stake. “STS will drive the technology solutions. Its strength is in mobile devices,” says Gill.