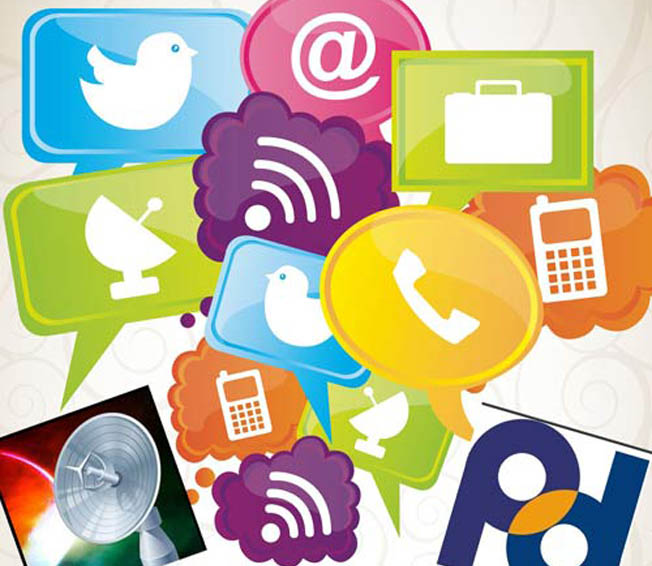 Social media can be a powerful tool in disaster communication

Social media, such as Facebook and Twitter, can play a greater role in disaster communication, helping people prepare for an emergency and cope with the situation, scientists say.

Bruno Takahashi, a Michigan State University assistant professor of Journalism, and colleagues used Typhoon Haiyan that hit Philippines in 2013 as a case study and determined that more tweets and Facebook messages might have made a difference. ”We need to think of social media not as an afterthought.

It needs to be integrated into emergency-preparedness plans,” he said. When Typhoon Haiyan hit Philippines, thousands of people were killed, in part because they were not aware that it was coming or did not know how to protect themselves, researchers said. This led the team to wonder if an increased use of social media, particularly on the part of the nation’s government would have made a difference. Takahashi and his team analysed more than 1,000 tweets that were sent around the time of the typhoon.

Researchers found that as the typhoon, one of the strongest storms ever recorded on Earth, made landfall, many individuals and some journalists were using Twitter to spread information, but the government was not. ”All of the coordination of relief and what to do to seek shelter, came after the storm hit. Maybe that is something governments should do ahead of time – be more proactive,” Takahashi said. ”We have to think about social media not just as this place online where people go to have fun or share mindless thoughts,” he said. ”It is apparent that social media can be a really powerful tool, not only for preparedness, but also as a coping mechanism,” he added.

Social media helps people connect with others, lets them know there are others out there sharing the same problems, researchers said. ”It lets people know they are somehow connected to others. People use social media to share their feelings, as well as help them try to make sense of the tragedy,” Takahashi said. Researchers found that one way in which Tacloban City, which took the brunt of the storm, used social media after the disaster was a centre set up by officials where people could log onto Facebook for three minutes to let there friends and loved ones know that they were safe.