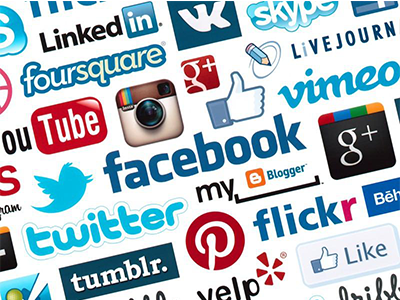 SA Social Media by the Numbers

Their findings reveal that visual content is the biggest driving factor behind the uptake and popularity of social media networks in South Africa.

Some of the biggest winners were YouTube and Instagram, which increased their South African user bases by 53% and 65% respectively in the past 12 months. By August, the Google-owned YouTube reached an active South African user base of 7,2m users, while Facebook’s Instagram reached 1,1m users — up from 680 000 active users a year ago.

“We’re seeing the beginning of the visual revolution in online usage in South Africa; the global rise of video is now making itself felt here. Once the cost of mobile data comes down for the emerging smartphone market, video will become a dominant medium, strongly supported by other visual media,” says World Wide Worx MD Arthur Goldstuck.

Twitter’s growth has slowed over the past year, but still managed a 20% improvement for a total user base of 6,6m users in South Africa in 2014.

The biggest losers in the numbers game came from Pinterest and South Africa’s Mxit. The latter saw its numbers fall from 6,5m active users last year to just 4,9m users measured in August. However, Mxit still has some of the most engaged communities. The average user signs in five times a day and spends about 105 minutes a day using the service.

Pinterest has also seen its growth plateau over the past year. Its numbers declined from 910 000 active users in 2013 to 840 000 this year. But the most popular South African user on Pinterest has over 800 000 followers globally.

“The secret for companies trying to leverage social networks lies not only in numbers of users, but also in how heavily those users engage in these networks. Twitter has more intensive engagement than Facebook, despite having substantially fewer users,” says Fuseware CEO Mike Wronski.

The study also included a survey of 65 of South Africa’s biggest brands, revealing that 95% use Twitter and 92% Facebook. The study found that 51% of these brands intend to increase their social media budgets in 2015.