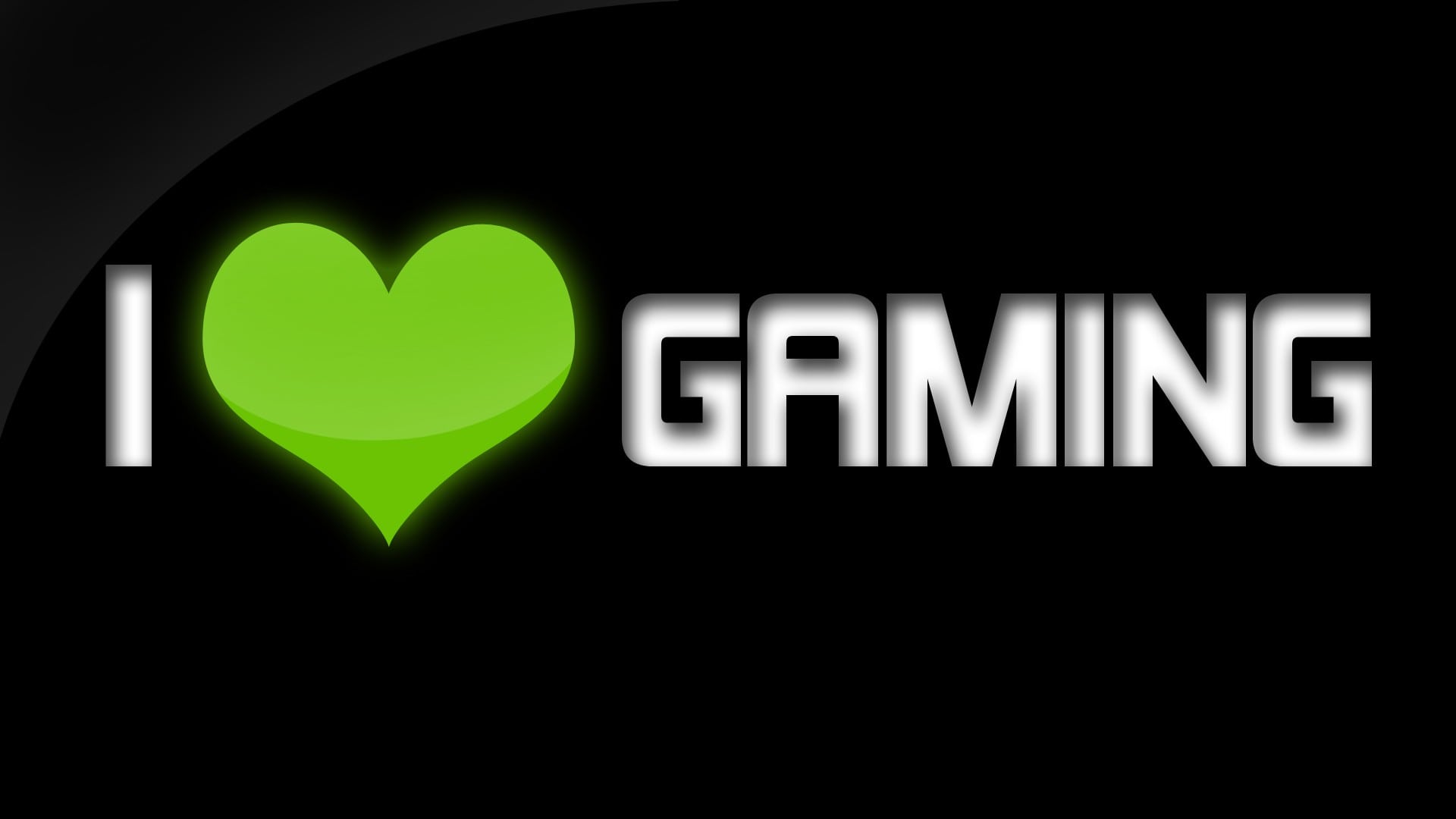 The South African game development community is still in its infancy, but there is plenty to be excited about as locally developed games gain traction in international markets.

This past weekend saw another chapter in one of South Africa’s largest gaming and entertainment expos, rAge, and, although the big international game titles stole the show, there was a strong contingent of South African game developers showing off their stuff.

The business of making games in South Africa is growing at a steady pace. Gaming industry organisation Make Games South Africa (MGSA) recently announced the results of its South African Games Industry Survey, which showed there are 32 local gaming studios either developing games themselves or doing contract work on games.

Three of these studios are located in Durban, 14 in Gauteng and 15 in the Western Cape. Seven of the studios have been in existence for more than five years, while 10 focus their time fully on developing their own games.

The survey also gave deeper insight into game developer demographics in South Africa. Eighty-six percent of game developers are white male; 7% are women; 2,5% are black; 1,5% are of mixed race; and 2% are of Indian and Asian descent.

“It is very exciting at the moment to be part of the South African game development community,” says Travis Bulford, founder of Celestial Games and developer of one of South Africa’s most iconic game titles, Toxic Bunny, which was released in 1996 and relaunched as Toxic Bunny HD in 2012. At launch, Toxic Bunny sold 150 000 copies worldwide.

“It’s like being on the edge of a cliff. It’s not without its risks, challenges and pitfalls, but we are going through a lot of growth in terms of how we approach and access the market,” says Bulford.

The MGSA survey revealed the local games industry generated R30m in revenue in 2013, with nine of the studios generating more than R1m in revenue each. Twelve studios made a profit in 2013.

There are a number of highly anticipated local games that will be released later this year, including Desktop Dungeons, Broforce and Pixel Boy.

“The market in South Africa is still small, but we are seeing growth. It’s quite phenomenal,” Bulford says. “It’s difficult to be a game developer in South Africa. You have to be an entrepreneur; it’s not a job you can just fall into yet.”

The difficulty for South African game developers is accessing the right people and the right companies, which are predominantly based in the US. Bulford says South Africa does not have the right support infrastructure established yet. There is room for investors, but it’s a high-risk environment.

“The gaming industry is a very difficult space. Our chief investors are often removed from the products we want them to invest in. They think they’re just games and often don’t understand that this industry is bigger than the music and movie industries.

“Once we have one or two successes that hit the big time, that is when the industry will change in South Africa,” says Bulford.

The industry’s success is largely thanks to the indie game genre, which has gained growing acceptance from gamers. Indie games have given these “start-up” developers a voice and a community to tap into, to allow them to develop, promote and sell their games.