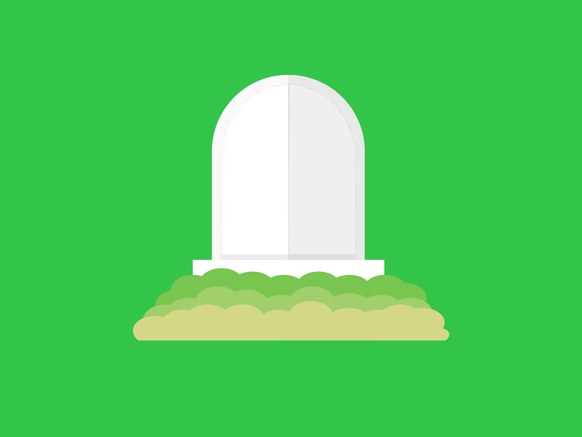 RIP About.com: A Look at the Tumultuous Life of a Web Legend

IF YOU WANTED to know about stuff, there used to be this website whose mission was, well, all about that. It was called About.com, and on Tuesday, it vanished from the internet, replaced by a rebranded, decentralized media site called Dotdash.com.

Whereas About.com aimed to be a repository for information on virtually any topic you could be curious about, Dotdash positions itself as a collection of “content destinations,” an umbrella media brand of six of distinct sites about how to do stuff. It launched the vertical Verywell (about health), then The Balance (about money management), followed Thoughtco (about learning stuff) and Lifewire (about using technology). The business model for these sites is the same as About.com’s was: Experts write how-tos and explainer stories for specific audiences. Dotdash’s sites will be about all the same things, but they’ll stay separate, taking the best of the old evergreen About content and moving it over. You’ll come upon these sites when you’re searching for “how to install drapes” or “do i have osteoporosis,” and you probably won’t realize that you’re reading what used to be one of the internet’s oldest, most visited sites.

About.com didn’t die of natural causes. It was killed by its CEO despite still being profitable. The story of why it had to die in order for this new thing to be born tells you a lot about the way the internet has changed since its earliest days.

All About About.com’s Life

About.com launched in 1997, and if you surfed the web in the past two decades, you likely visited it at some point. You likely also have little to no memory why. An informal poll of WIRED folks bore that out. Everyone I spoke to remembered looking at About.com now and then, but only one person could remember a single specific page he had visited. Personally, I thought I could remember an About.com page I had repeatedly visited over the years, but when I checked my bookmarks (yes, I use those), it turns out it was a WikiHow page. (This one, about how to get wax off your clothes, which is a thing that happens to me a lot for some reason?).

This omnipresent neutrality, this ever-present immemorableness, this comforting blandness has served other sites well in the age of fragmented media, when brand awareness is at an all-time low and what matters is instead the sharability of the content. Viral sites like Uproxx, Ranker, and even Buzzfeed have all at one point traded in this kind of “can’t place your finger on it” ephemerality, cashing in on the phenomenon of stumbling across their content by chance.