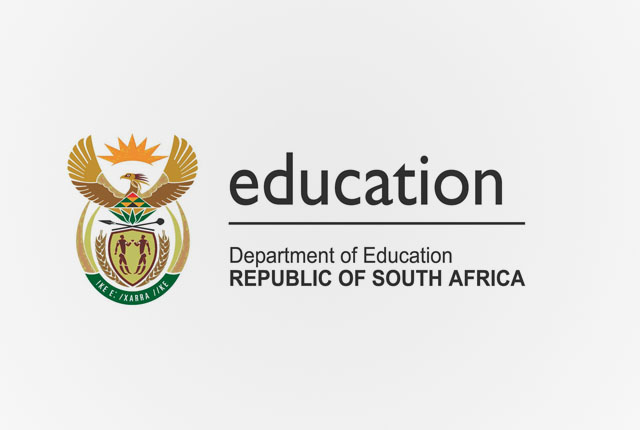 The government is planning a three-tier schooling system, where scholars are split into different streams based on their abilities.

The City Press has reported that South Africa’s state schooling system faces a shake-up, where students will be divided into three tiers based on their ability.

According to the report, a scholar’s aptitude will be used to place them into one of three streams: academic, technical occupational, or technical vocational.

The technical occupational stream is aimed at producing students who can leave matric and immediately enter the workplace, with skills like spray painting, woodwork, and hairdressing.

The academic stream will resemble the current schooling system, with a focus on academic studies.

The technical vocational stream will include subjects like engineering and technical drawing, and will be aimed at students who want to study trades like boiler making and fitting and turning after school.

The new schooling system will be developed this year, and will be piloted in 58 schools in 2017.

The new plan is similar to what the DA proposed in its educational and values charters.

The DA said every child under a DA government would have the opportunity and proper career guidance to develop their potential.

The DA policy states that learners with academic interests and abilities would be catered for in top-quality academic schools.

“Well-equipped technical schools would teach our future artisans and engineers, and vocational schools would provide skills and broader opportunities to learners in the calling of their choice,” said the DA.