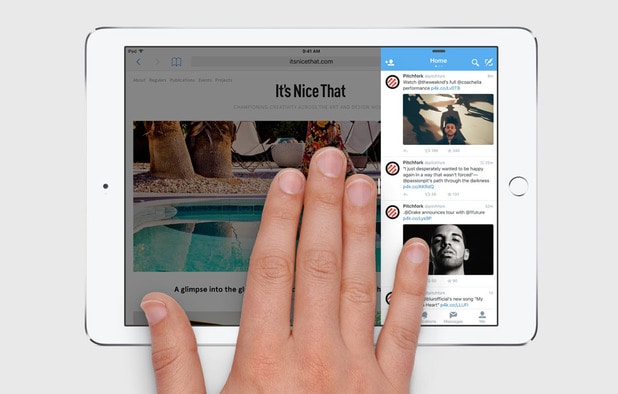 iPhone users won’t have to put up with bothersome online adverts for much longer as iOS 9 will introduce ad-blocking functionality.

The handset’s Safari web browser will support ad blockers like its desktop counterpart after the update has landed, according to 9to5Mac.

Apple has not confirmed which specific ad blocker will be compatible with the mobile version of Safari, and neglected to mention the feature when showcasing iOS 9 at the Worldwide Developers Conference.