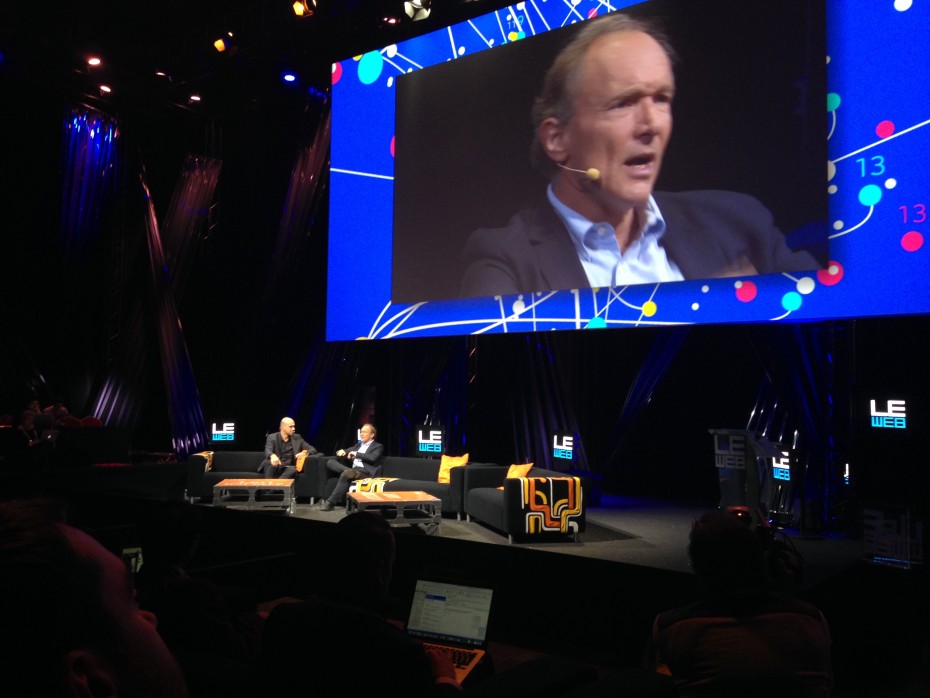 On this day back in 1991, a British researcher working in Switzerland suddenly opened a little thing called the World Wide Web to the public.

And now, 25 years later, it’s safe to say that the WWW has changed just about every aspect of our lives — for better and for worse.

The child of Tim Berners-Lee, who was then working at CERN, it has had an impact so profound and complicated that it’s difficult to even know how to make sense of it all. For some entrepreneurs, it has created vast wealth. It has toppled industries and given rise to others. It has created unprecedented power to publish and bolstered free speech, even as it has coarsened public dialogue and allowed hate groups to organize.

But one thing we can marvel at today is its sheer size.

There are 1.07 billion websites, though an estimated 75 percent are not active, according to Internet Live Stats.

The are 4.73 billion webpages.

And while the internet is more than just the World Wide Web, it’s worth noting that there are 3.4 billion people on the internet.

Finally, if you really want to go all nostalgic, be sure to check out the very first website, which went live a couple of weeks earlier on August 6. Or look at cat GIFs.