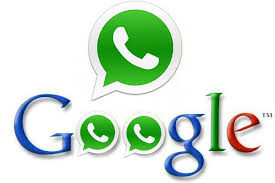 Google Now just got an update so you can ask it to send messages using your favorite services.

It supports WhatsApp, Viber, WeChat, Telegram and NextPlus in English at launch, though Google plans to add more support for apps and languages in the future.