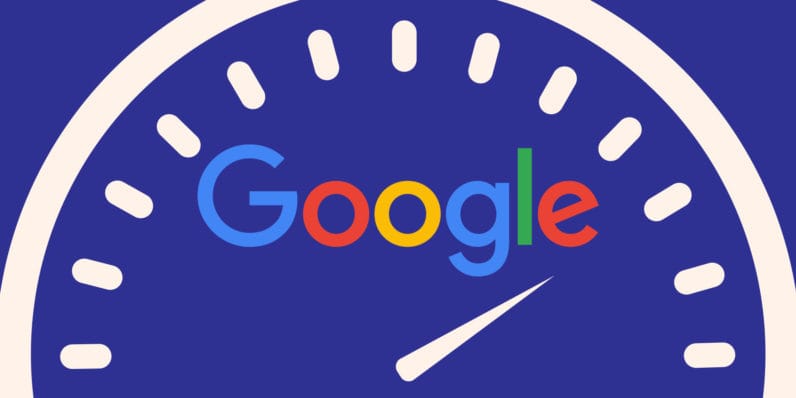 It seems everyone wants to have their own speed test nowadays. A month after Netflix launched fast.com, Google is trying out a way for people to check your internet speed by simply typing “check internet speed” into search.

As spotted by Pete Meyers, the tests are performed by Google’s Measurement Lab tools. As we’re not seeing the test show up yet ourselves, we don’t know what it actually looks like once you actually click on the button to run the speed test.

It would also be a bit more useful if Google just showed you speed results as soon as you completed your search – not having to click on anything is part of what makes fast.com such a minimalist tool. That said, Google does warn you that the internet speed test generally transfers ‘less than 40 MB’ of data, so maybe it’s a data-saving thing for mobile users.

We’ve contacted Google for more information and will update this post if we hear back.