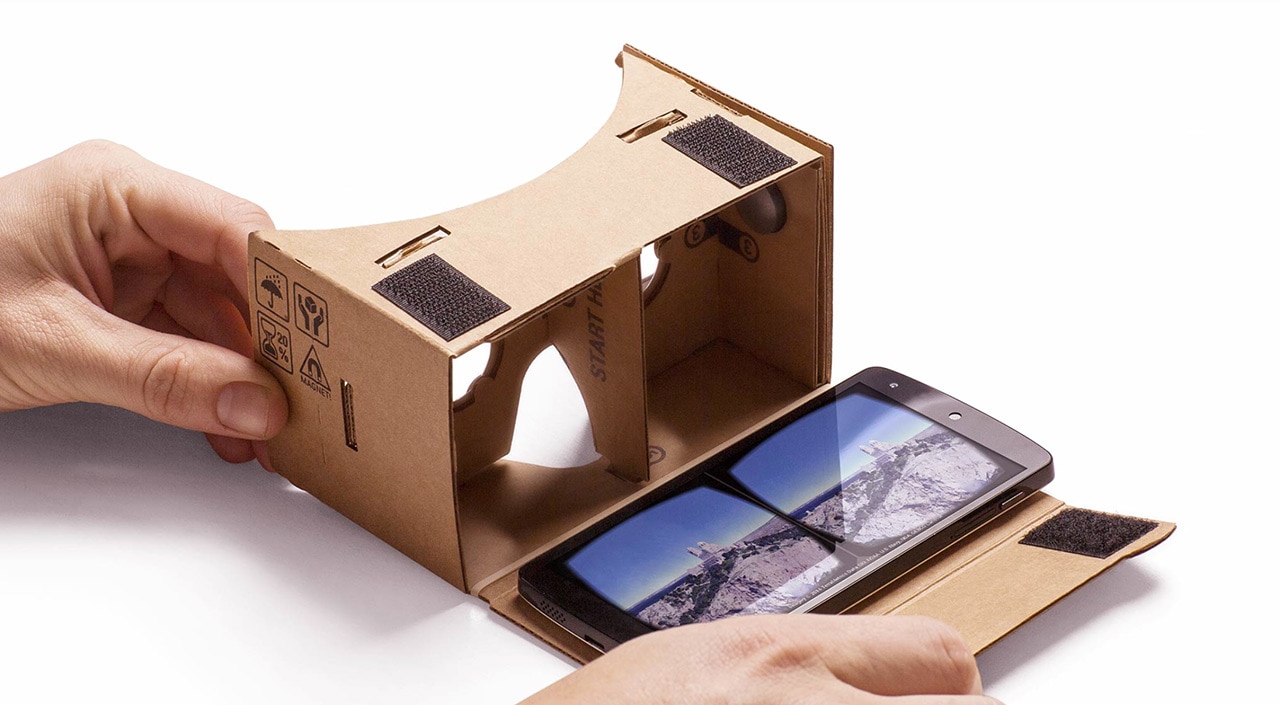 Google Cardboard, Version 2: How VR and AR could take off at Google I/O

Google’s already gotten its feet wet in virtual and augmented reality. Could this year be the next big step?

Virtual and augmented reality have been sprouting up everywhere in 2015, but Google’s had its hands in VR and AR since last year’s Google I/O developer’s conference. This year it could be poised to do even more.

Virtual-reality devices, like the Oculus headset, close us up into the a separate world, cutting off reality completely. Google’s current version is Cardboard, a dirt-cheap take on VR that mounts your phone on your face with stiff brown paper.

Then there’s augmented reality, which overlays virtual things onto our vision, seeking to enhance the world around us rather than replace it. Google has already dabbled in AR, first with the Google Gogglesapps, most famously with its wearable Google Glass, and most recently with its 3D depth-sensingProject Tango tablet.

Here’s what could come next.

Cardboard, Google’s simple, nearly disposable and pretty brilliant virtual reality solution, is practically a novelty: a foldable cardboard set of stereoscopic goggles that you can put a phone into. It was handed out like a party favor at the end of last year’s Google I/O developer conference keynote. It demonstrated how VR could be something cheap, ubiquitous, and ready to make right now, a counterpoint to more expensive, specialized gear from Oculus and other manufacturers.

This year, the quality of those affordable goggles, and of the apps, could ramp up: less hobby DIY, and more cheap, fun accessory.

Mattel is making a Cardboard-compatible ViewMaster-branded toy that’s coming out in the fall. Google could announce more types of cheap VR-goggle accessories, and also a more evolved collection of apps and experiences that Cardboard VR can engage in. Maybe Google will brand Cardboard into something more immediately recognizable, too: right now, many people I know outside of tech don’t even know that Google Cardboard exists, or …read more