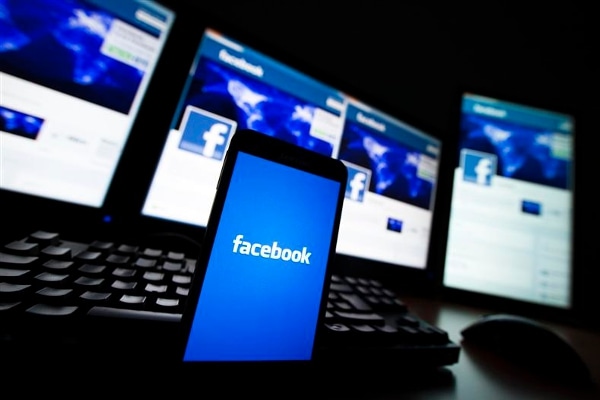 We judge people all the time. Research shows that when we first meet someone, we instantly use features such as their attractiveness and facial expressions to form an opinion about how approachable and trustworthy they are.

But what about when our first impression of someone is formed online, for example by looking at a Facebook page or an online dating profile? In these instances, we’re looking at a specially curated set of information about a person that only shows us what they want us to see. And yet a number of studies suggest that these profiles can often give away even more about someone’s personality than actually meeting them.

When psychologists study people’s personalities, they typically judge five key traits: extroversion, openness to (new) experiences, conscientiousness, emotional stability and agreeableness. One thing they often do is use questionnaires that measure these traits to compare our personalities with the impressions other people have of us.

These often involve participants rating how far they agree with a series of statements about their characteristics. Questions about extroversion, for example, involve statements such as “I am the life of the party” and “I feel comfortable around people”. This produces a total score for each trait, building an overall picture of each participant’s personality.

Researchers can also use these questionnaires to judge how people perceive others’ personalities. We typically think that extroversion plays a key role in our impressions of others during face-to-face contact. This means that we are more likely to have favourable emotions about a person we have never met before if we perceive them to be extroverted.

In recent years, researchers have also begun comparing our personalities with the impression we give through our Facebook profiles. Research has generally shown that we are remarkably good at using profile pages to make valid judgements of how open to experience people are. We also make fairly accurate judgements about how conscientiousness and extroverted others are.

What’s interesting is that we’re not so good at accurately judging some of these personality traits in face-to-face meetings. We rarely judge someone to be open to experience from our first impression of them because it is hard to work out how creative and open-minded they are. But extroversion is more easily detected in face to face contact because we tend to be pretty good at detecting whether people are chatty and sociable or not.

Facebook provides a different set of markers or cues that allow us to make judgements about people online but that aren’t evident or are harder to detect from a first face-to-face meeting. For example, research suggests someone’s relationship status, interests, group membership, creative photos and even written vocabulary can help you form valid impressions of their openness.

This is important because if you like someone based on their Facebook profile page, you’re likely to like them in the real world. So producing an online profile that has enough cues for people to judge you accurately is particularly important for those instances when first impressions count, such as in online recruitment or dating.

The ability to more accurately judge some personality traits through online profiles suggests online dating can be a good way to seek out potential partners. Contrary to what you might expect, research has found that online daters tend to be more attracted to people who have dissimilar levels of openness and conscientiousness.

The research doesn’t explain why opposites tend to attract in this way, but we could speculate that people often like the idea of trying something different when it comes to online dating, particularly if they’re only dating casually. It also suggests the dating sites that match people according to similar personality types may be operating in the wrong way.

Of course, the limitation of using online profiles to judge someone is that they could just be lying. But usually, Facebook pages and other profiles have a kernel of truth that reveals something we can’t always access from meeting someone face-to-face.