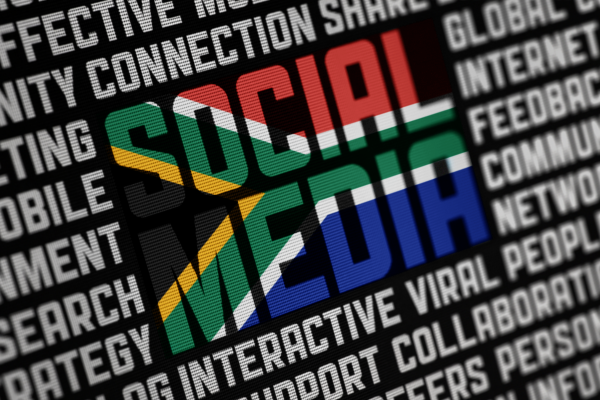 The complete break down of who owns your Facebook, Twitter and LinkedIn posts and photos in South Africa

Facebook, Instagram, LinkedIn and Twitter are all quite clear in that they stipulate that all users retain ownership of any and all content posted on the respective platforms, according to Cliffe Dekker Hofmeyr’s Leanne Van Breda and Tracy Cohen.

“But all users of these social media platforms have, usually unknowingly, granted the respective platform, a non-exclusive, transferable and worldwide licence to use any content on the platform which is owned by the user without any further consent, notice or compensation,” said the pair.

According to Van Breda and Cohen these licences enable the social media platforms to use content owned by individual users to market their business and service.

“However, it doesn’t end there,” they cautioned.

“In the words of Twitter, or to “Twitter-phrase”, “this license [sic.] authorises [Twitter] to make your [c]ontent available to the rest of the world and to let others do the same”. The social media giant may, therefore, sublicense a user’s profile picture or any other content uploaded by said user without that user’s knowledge or further consent.”

A similar clause appears in the Facebook terms and conditions which states that Facebook can transfer or sub-license its rights over a user’s content to another company or organisation if needed. Facebook’s license also does not end upon the deactivation of your account – your content will only be released from this license when all other users that have interacted with the content (ie family and friends) have also broken their ties with it.

However it’s Twitter and LinkedIn that arguably have more insidious rights clauses.

“All LinkedIn and Twitter users have also granted the platforms editing rights, namely, the right to edit, modify, translate and reformat any content posted on the platform. This has the potential to be highly problematic for users, particularly when their content is translated into other languages.”

While these issues are primarily related to privacy, Van Breda and Cohen also pointed out that handing over these rights can also seriously impact you from a business standpoint – specifically when using LinkedIn.

“It is therefore essential that users understand that they have granted each platform full editing rights over any content published by them (including re-posts of other user’s content) whether in their professional capacity or otherwise.”

“We cannot imagine a world – professional or personal – without social media, but perhaps the next time you cheerfully click “accept” on the terms and conditions box for a new account, you should pay closer attention to the fine print.”