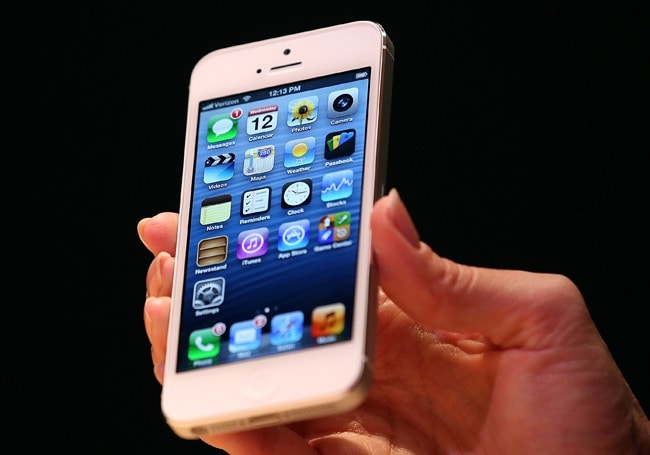 A lot is expected when Apple’s iPhone 6 was revealed on September 9th–a bigger screen, slimmer profile, faster processor and tougher glass (sapphire!). Now it seems Tim Cook has packed in payment technology that could make your wallet obsolete. On Sunday, Bloomberg reported that Apple will include near-field communication technology in its new gadget and has signed payment deals with Visa, American Express and MasterCard.

Are payments about to get the iTunes treatment? I doubt it, at least not soon.

It’s never wise to bet against Apple. As a payment device, it has a lot going for it–the iPhone thumb sensor is a secure and simple authentication tool, customers are already comfortable handing the company their financial data (iTunes has more than 600 million credit cards on file), and the brand is so respected and cool that larger, lamer companies would kill to partner with Apple hoping some of that coolness would rub off on them. And Apple will take this product seriously–the stakes are huge. Mobile payments should hit $720 billion this year (based on Gartner estimates) up from $235 billion last year. That’s fast growth but the upside remains enormous: humans made $15 trillion worth of retail transactions in 2013.

The trouble is that humans aren’t ready for mobile payments.

As I’ve written before–the current system works pretty well. Credit cards and cash are easy and reliable–the customer knows how to use them and, more importantly, so do retail employees. Card-readers and payment equipment are costly–no business owner is looking to replace a system that already works. In short–a merchant doesn’t care if his payment processor is cool, neither do most consumers. Scanning a phone is no better than swiping a credit card. For the customer and retailer to make a switch, the new technology must be vastly better than the old ways. What might that improvement look like? Former PayPal president David Marcus (who’s now with Facebook) envisioned it as bringing the online experience off-line. “You’ll get what you want really fast, pay really fast and get out. And the merchant will know more stuff about you, and that will make your experience better.”

Today that experience is absent, and not because large tech company haven’t tried to create it. The list of want-to-be wallet makers is illustrious and long. Square gave it shot and then quit. Google has whiffed twice. And then there was (the unfortunately-named) ISIS –a joint venture between Visa, American Express, Mastercard, Verizon and AT&T wireless which was nothing more than a $100 million flop.

Now American Express, Visa and MasterCard are back at it and backing a sexier partner in Apple. It’s a big step to have Apple in the mobile payment world, but even with Apple that world will remain small. Cards and cash will still dominate. How might the market grow? As I posted earlier, retailers must act less like Visa, and more like Starbucks offering an experience faster, smoother, cooler and more rewarding than cash. Today more than 10 million Americans use its app to pay for their Americanos.