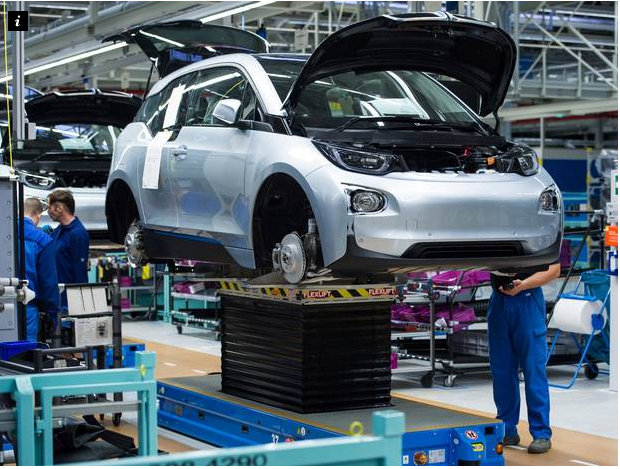 BMW won’t give Google the website for its new name, Alphabet, and might look into suing the company for stealing its brand.

Google launched its re-branding this week to huge interest, announcing that the main company would change its name to Alphabet and that Google will just be one company underneath that umbrella. But it did so without having the website Alphabet.com, or the Twitter account @Alphabet.

The website is owned by BMW, which owns a fleet services company also called Alphabet. Google’s new company is instead operating at abc.xyz.

Alphabet.com broke shortly after the news was announced, and has not come back up since.